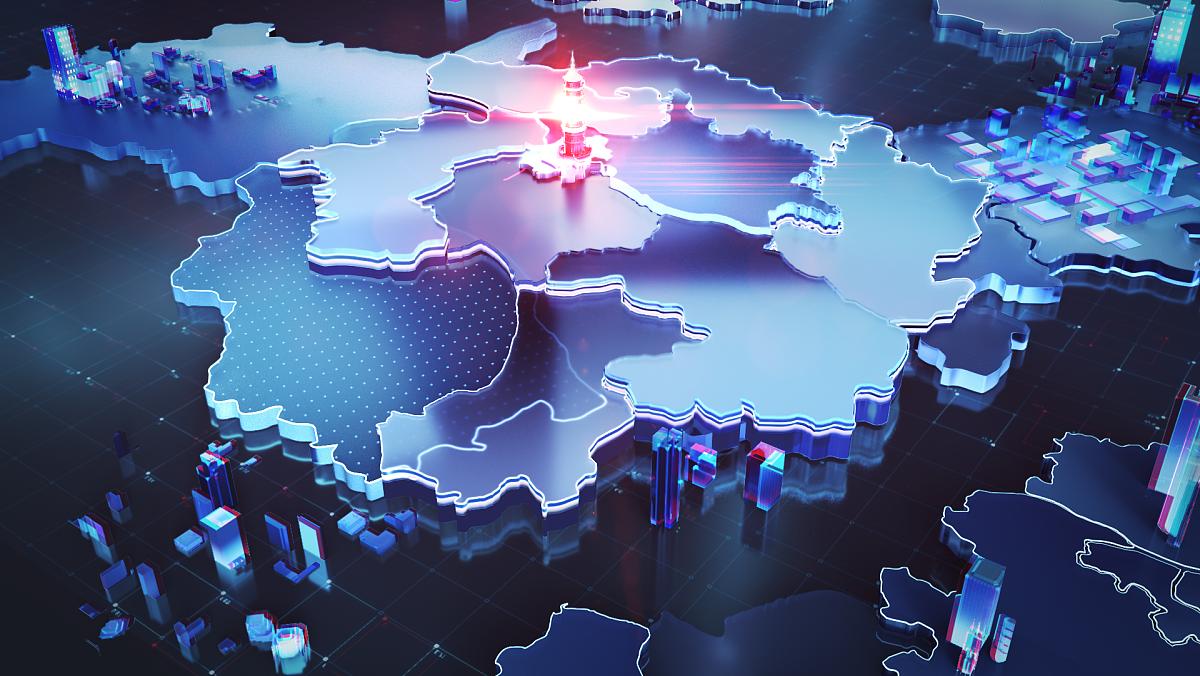 The technical breakthroughs of Ultipa Graph, a highly concurrent, distributed, and real-time graph database product of his company, and the independent R&D capabilities of his team, have been highly appreciated by the academia, industry, and media in China.

With the arrival of the Internet of Everything era and the ever-growing seas of data on the Internet, the traditional database, with a history of more than 40 years, has been dwarfed; the industry is in urgent need of a more 'revolutionary/flexible' database technology. Ultipa is using the latest technology to address the needs of the banking industry, which includes instant identification of liquidity risk, illegal cash flow, money laundering, deal hunting, credit default, real-time collaborative filtering-based recommendation, etc.

Ultipa Graph is a performance-n-usability driven platform for big data computing and storage. It's founder and inventor, Ricky Sun, an industry renowned expert of cloud computing, high-performance storage, and big data, describes it as a highly concurrent, distributed, and real-time graph database system that runs 10,000 times faster than a traditional database, or 100s of times faster than other big data and graph-computing frameworks.

As the heavy business volume and tens of millions of transactions become a daily routine, large banks are often caught in the dilemma of how to balance transaction security with business handling efficiency.

At present, the Internet has penetrated the full scope of human life. The banking industry has also begun to prepare for digital transformation and deepen its reformation. However, the traditional database and many systems and technical frameworks of data processing technologies, born 40 years ago, start to show signs of aging and incompetency of, not only accommodating those massive and complex data from online finance, but more importantly, making clear the underlying information and correlations of these data, and the interlace of data networks... For example, in a network formed by the complex financial connections of BtoB, BtoC, and CtoC, the failure of a certain point may lead to an enormous Domino effect.

"Graph database focuses on finding the relationship between data and achieving instant identification of butterfly effect in a complex world of data." Introduced by Ricky, it is the structure of the 'smart brain' that supports and facilitates the technology of risk prediction and prevention.

The core members of Ricky's team are a group of elites who graduated from Harvard University and Tsinghua University, America and China's top gun universities, and the design of Ultipa is a perfect "simulation of combining the functional systems of the two sides of the human brain". Ricky further explained that "the left-brain processes logic in a way that is not necessarily high-performance, while the right brain works concurrently and intuitively in processing huge amount of data like a high-performance engine of graph computing and storage. A graph database is exactly resembling the functionalities of the two sides of the brain. Instead of using the traditional tabular data model, it leverages high dimensional data modeling techniques therefore 100% resembles and restores real-world problems into graph system."

In August this year, Ultipa won the top ten awards (runner-up) of the Angel Group in the TMT/AI/Big-Data Global Final in the fifth Tsinghua Alumni Three Innovation Contest. The committee described it as "one of the most innovative and disruptive technology in a start-up, with extreme technological performance and dimensional experience". In addition, compared with traditional graph database technology, Ultipa also offers an unmatched user experience. The great usability of its graph query language - uQL- is also an important factor.

In China, Ultipa is becoming increasingly watched by scholars and insiders. The academician of CAS and dean at Institute of Artificial Intelligence, Tsinghua University, Pros. Zhang, honored as the "father of China's artificial intelligence", spoke highly of the achievements by the Ultipa team, in a forum held in Tsinghua University FIT center in 2019: "Ultipa has made breakthroughs in terms of underlying technology architecture, algorithm and computing power, and the interpretability based on knowledge graph," and showed his intention of a future University-Industry collaboration with Department of Computer Science and Technology, Tsinghua University, to jointly explore much broader cutting-edge scenarios of graph database.

Industry insiders said: "Hardcore underlying technology is not an easy choice for the majority of entrepreneurs, who are apt to choose P2P finance or monopolized toC online business. Only the hardcore tech geeks, for the love of speed and breakthroughs, will choose the database industry to enter the main track of new IT infrastructure!"